On arrival I will meet you at the arrival lobby and escort you to the hotel to recover from jetlag. Overnight stay at Negombo

After Breakfast I will drive you to visit the 1st capitol of Sri Lanka and sacred tree of Jaya Sri Maha Bodhi, is the most Sacred tree in Anuradhapura, Sri Lanka. It is said to be the southern branch from the historical Bodhi tree Sri Maha Bodhi at Bodh Gaya in India under which Lord Buddha attained Enlightenment. It was planted in 247 BC, and is the oldest living human-planted tree in the world with a known planting date. Today it is one of the most sacred relics of the Buddhists in Sri Lanka and respected by Buddhists all over the world.

(World Heritage site declare by UNESCO 1982)  After visiting this site, we drive to Sigiriya in the evening. Overnight stay at Sigiriya

After breakfast I will escort you to the Sigiriya Lion Rock. This is an ancient rock fortress and castle/palace ruin situated in the central Matale District of Sri Lanka. The remains of an extensive network of gardens, reservoirs, and other structures surround it. It is a popular tourist destination, also known for its Ancient paintings (frescos), very similar to those in the Ajanta Caves of India the fortress was built during the reign of King Kassapa I (AD 477 – 495), and it is one of the seven World Heritage Sites of Sri Lanka. (World Heritage Site declared by UNESCO 1982)

After Lunch, i will guide you to the city of palaces in Polonnaruwa which was second most ancient kingdom of Sri Lanka’s kingdoms. The kingdom was first established by King Vijayabahu I as his capital and he was the King who defeated Chola invaders in 1070 AD to reunite the country once more under a local leader. (World Heritage site declare by UNESCO 1982).  Overnight stay at Sigiriya

After Breakfast, I drive you to the last Kingdom of Sri Lanka. It lies in the midst of hills in the Kandy Valley which crosses an area of tropical plantations, mainly tea. Kandy is one of the most scenic Cities in Sri Lanka.  (World Heritage Site declared by UNESCO 1982).

En route we visit major attraction of Dambulla, it is Dambulla cave temple complex; for some, the most impressive sight in Sri Lanka. There are colorful and very well preserved paintings and statues of Buddha inside the caves, which date back to the 1st century BC. (World Heritage Site declared by UNESCO 1991).

Temple of the Tooth:  According to the legend, the tooth relic was taken from the Buddha as he lay on his funeral pyre. It was smuggled to Sri Lanka 313 AD, hidden in the hair of Princess Hemamala who fled the Hindu armies besieging her father’s kingdom in India. It immediately became an object of great reverence and was enshrined in a series of nested jeweled reliquaries. The tooth relic was brought out for special occasions and paraded on the back of elephants, which are sacred to the Buddha. Where it survived numerous attempts to capture and destroy it. When the capital was moved to Kandy, the tooth was taken to this new city and placed in temples built to honor it. Overnight stay at Kandy.

After Breakfast, i will guide you to visit Kandy city including Kandy view point, Colonial Buildings and Botanical Garden.

After Kandy city tour I will drive you to Sripade. (Foot print of load Buddha)  Drive: approximately 3  hours.

When we drive to Sripade, I will stop you to see Tea Plantation and a factory. Overnight Stay: At Delhouse

Early in the morning 2.00am we start to climb up Sripade. After Sripade (Adams Peak) I will drive you to the Nanuoya (Nuwaraeliya Railway Station) train station. From there you will have 2 and half Hours ride to Ella train station. This ride by local train is a picturesque rail journey. You pass through dark tunnels on winding tracks, small villages, and mountains with tea plantations. I will pick you up and take you to the hotel in Ella. (Train might be delayed according to weather condition).

I will take you to Ella. Ella is a small village located high in the mountains. It is possible to climb the peaks around Ella and walk through tea plantations to Mini Adams Peak, Nine arch bridge, waterfalls and viewpoints.

After breakfast we drive to Thissa town which is nearest to drive to Yala National Park.

(Yala national park is widely known for its block 1 area which has the highest leopard density in the world. Spreading across Sri Lanka’s southeast coast, Yala is the island’s second largest national park and a hub for wildlife research. Its vast variety of ecosystem such as rocky outcrops, coastal areas, savannahs, wetlands and shrub forest are home to a diverse range of mammals, birds, and reptiles.)

Early morning we drive to Yala national park for safari. After the safari i will drive you to Mirissa.

i will drive you to Galle in the evening. Galle was known as Gimhathiththa (although Ibn Batuta in the 14th century refers to it as Qali) before the arrival of the Portuguese in the 16th century, when it was the main port on the island. Galle reached the height of its development in the 18th century, during the Dutch colonial period. Galle is the best example of a fortified city built by the Portuguese in South and Southeast Asia, showing the interaction between Portuguese architectural styles and native traditions.

The city was extensively fortified by the Dutch during the 17th century from 1649 onwards. The Galle fort is a world heritage site and is the largest remaining fortress in Asia built by European occupiers. Overnight stay: At Mirissa

Optional: Wales watching in the morning. Relax on the beach, Overnight stay: At Mirissa

Colombo City Tour: Enjoy a city tour of Colombo which is the largest city and former administrative capital of Sri Lanka and is a busy and vibrant city with a mixture of modern life and remnants of a bygone colonial era. The main city is home to a majority of Sri Lanka’s corporate offices, restaurants, entertainment venues. In this tour you will visit historical, religious and commercial sites of Colombo including National museum, Independent Square and Gangarama temple ect.

Transfer from Colombo to Airport for Departure. 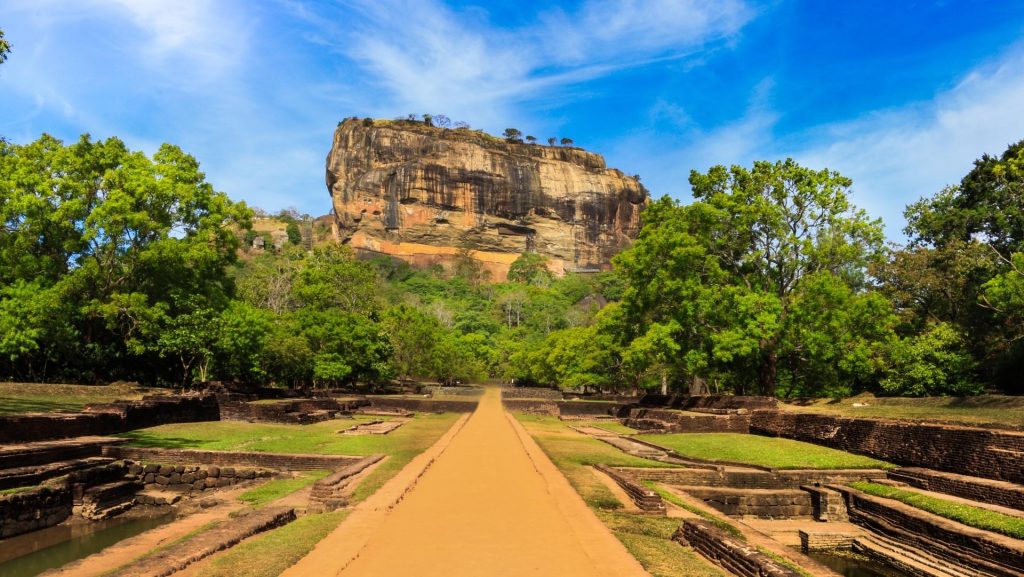 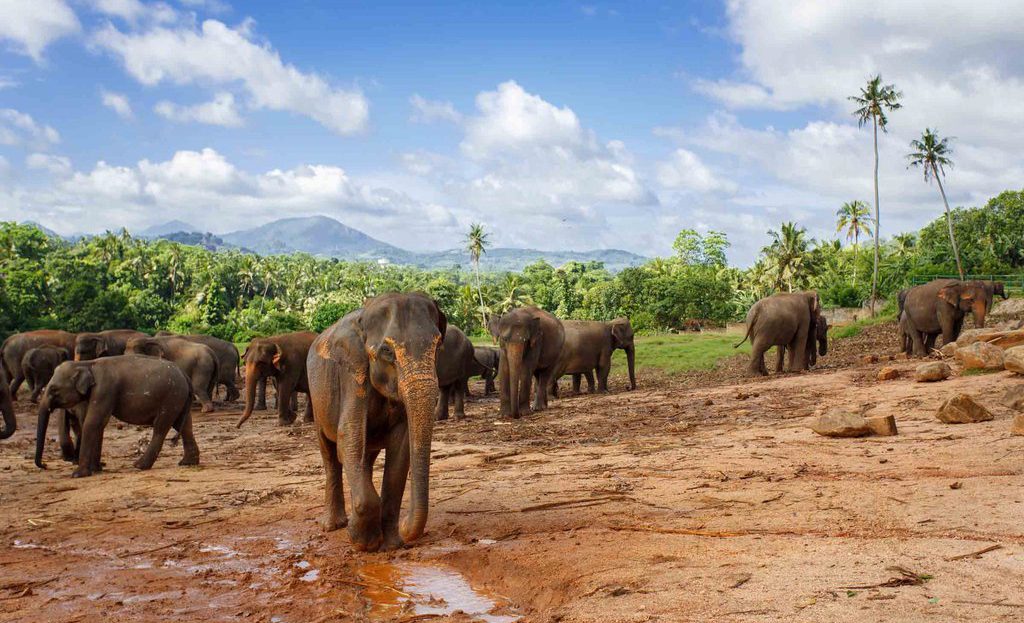 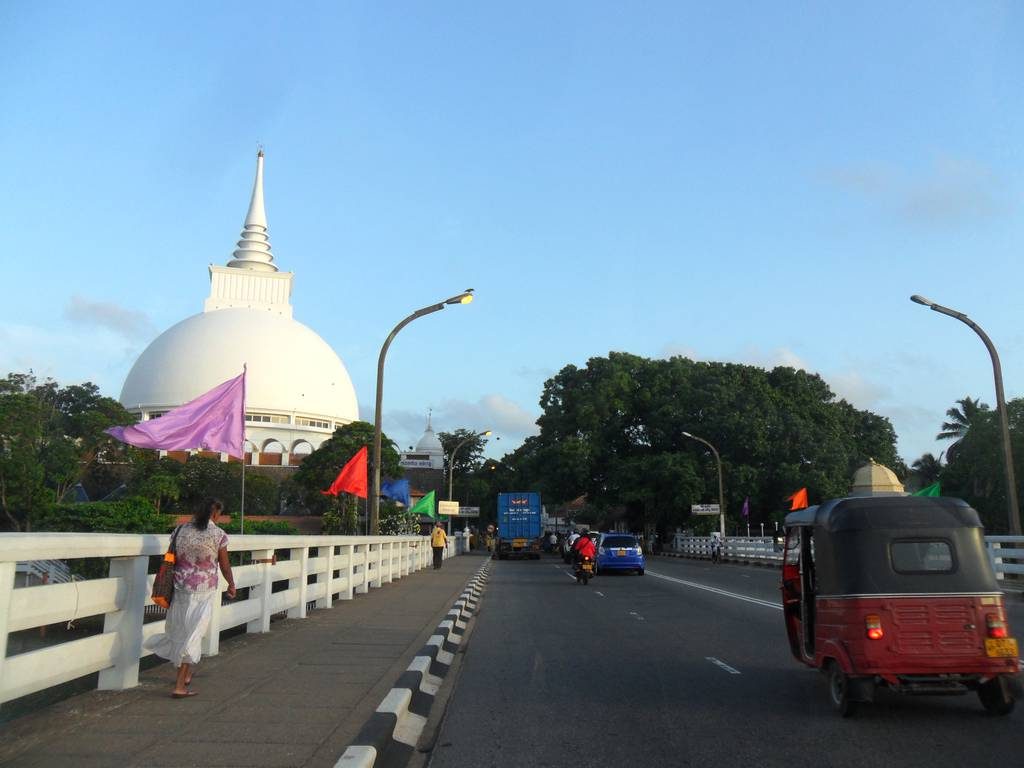 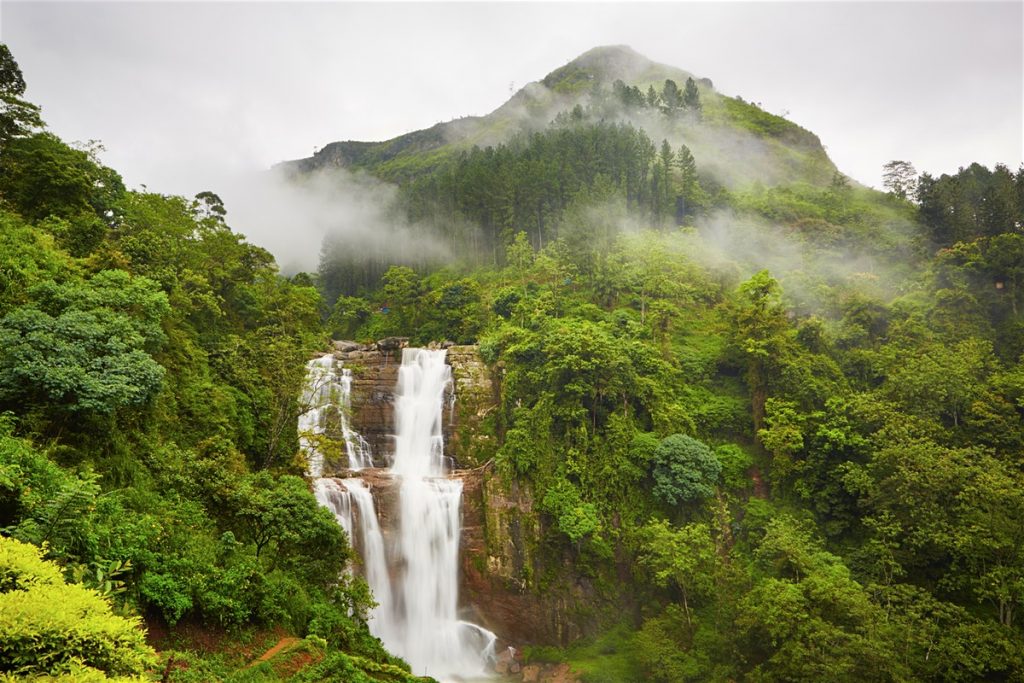